Woman Assumes Olympics Fan Is Flying a Confederate Flag. It Was Norwegian.

A news tip earlier this week that reported a Confederate flag flying beneath an American flag in the Greenwood neighborhood of Seattle, Washington was discovered to be a mistake — because the red and blue-striped flag was actually a Norwegian flag.

The Seattle Times received the following tip from New York Times best-selling author Rebecca Morris after she believed that she saw a Confederate flag flying in her neighborhood: “Hi. Suddenly there is a Confederate flag flying in front of a house in my Greenwood neighborhood. It is at the north-east corner of 92nd and Palatine, just a block west of 92nd and Greenwood Ave N. I would love to know what this ‘means’ … but of course don’t want to knock on their door. Maybe others in the area are flying the flag? Maybe it’s a story? Thank you.”

However, a more thorough examination revealed that it was actually a Norwegian flag was flying at the house of Darold Norman Strangeland, who raised it at the start of this year’s Winter Olympics in PyeongChang, South Korea as an homage to his Norwegian-American background — his parents emigrated to the states in the mid-1950s.

When Morris found out that she had mistaken the flags, she pointed to the current political climate as a possible reason for her mix-up.

“Maybe that’s the story,” she told the Seattle Times. “We’re so stressed by all things political that we see things that aren’t there.” 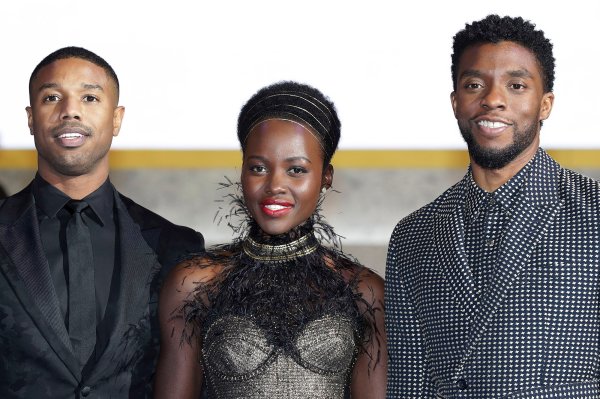 This Airport Is Now Offering Nonstop Flights to the Kingdom of Wakanda
Next Up: Editor's Pick