Trump, Pence and Other Conservative Leaders Are Set to Speak at the CPAC: Watch It Live Here

Pence is scheduled to speak Thursday at 10:35 a.m., and President Donald Trump is scheduled to address the conference shortly after 10 a.m. on Friday. Members of his Cabinet will also make appearances during the four-day conference, including Education Secretary Betsy DeVos, Energy Secretary Rick Perry and Secretary of the Interior Ryan Zinke.

Wayne LaPierre, CEO and executive vice president of the National Rifle Association, is expected to speak at the conference, but his name has been kept off the published agenda. The NRA is a sponsor of the conference, but the organization has been facing heavy backlash in the wake of a high school shooting last week that left 17 people dead.

Watch a livestream of the conference here. 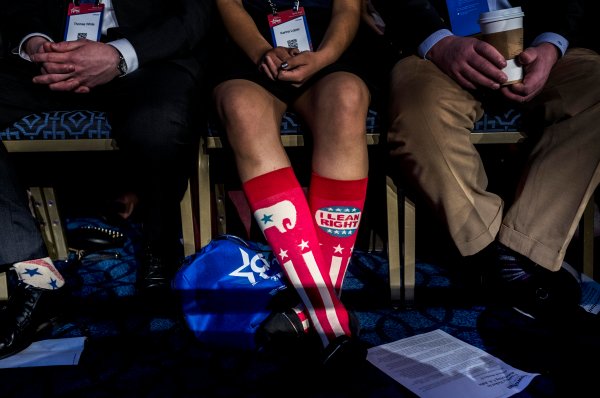 CPAC is a Display of the Republican Identity Crisis
Next Up: Editor's Pick