Florida School Shooting Survivors Are Rallying for Gun Control. Here's What to Know

Nearly 100 students from Marjory Stoneman Douglas High School made the trek, which was organized in part by 17-year-old high school junior Jaclyn Corin, along with other students who are part of the Never Again movement. According to the Naples Daily News, the students split into small groups to meet with both Democratic and Republican lawmakers.

“I see my children when I see you,” Bradley said. “I want you to know how much I appreciate you being here. I know how it could’ve been my kids. It’s deeply personal to me.”

What they want to accomplish

The students are advocating for increased mental health screenings, school safety measures, a 21-years-of-age requirement for buying assault rifles (as is the case with handguns), and an assault weapons ban that failed on Tuesday.

Parkland students watched as the Florida house voted 36 for 71 against a procedural vote that would have advanced an assault weapons ban bill forward.

“We know this is a long struggle and we have to do everything we can to influence policy to fix this,” senior Brandon Abzug told the Guardian. “If nothing happens we have midterm elections in November, the 2020 presidential election and beyond. We will use the power of voting, especially for us young voters who will be able to vote in the next election.”

High school students throughout Florida staged walkouts, and thousands of activists held the Rally to Support Gun Safety Reform on the steps of the capitol.

CNN is hosting a town hall, which will take place at the BB&T Center in Sunrise, Florida, from 9 to 11 p.m. ET. 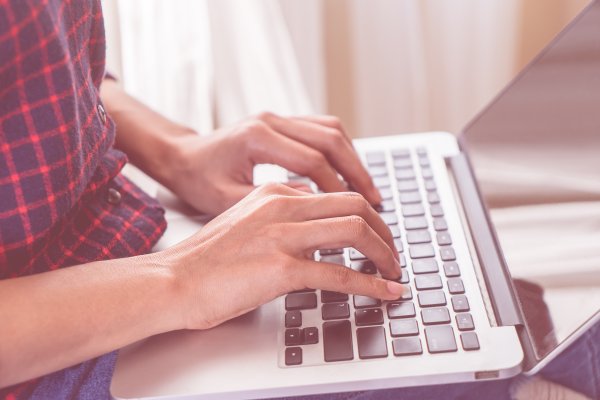