If Gucci has their way, the fashion flock will be trading in designer handbags and purses next season for accessories that might be more well-suited to the inhabitants of Westeros — at least, that’s the conclusion that we came to after seeing the looks that creative director and TIME 100 honoree Alessandro Michele sent down the runways of their Milan fashion show on Wednesday.

The Gucci looks for next season lived up to Michele’s whimsical and colorful aesthetic, but what stole the show were the Game of Thrones–esque accessories that models carried as they strutted down the runway. Many of the models held severed head replicas of themselves in an eerie parallel to the Hall of Faces, and one model was charged with carrying a baby dragon that would have looked just as at home in the arms of noted fashion icon Daenerys Targaryen.

This isn’t the first time that fashion from the Seven Kingdoms has manifested itself in real life — just ask Jon Snow about his Ikea outerwear chic — but seeing as how Game of Thrones fans will have to wait until 2019 for the series’ final season, it looks like Gucci’s accessories of dragons and heads may be the trend that GoT fans need. 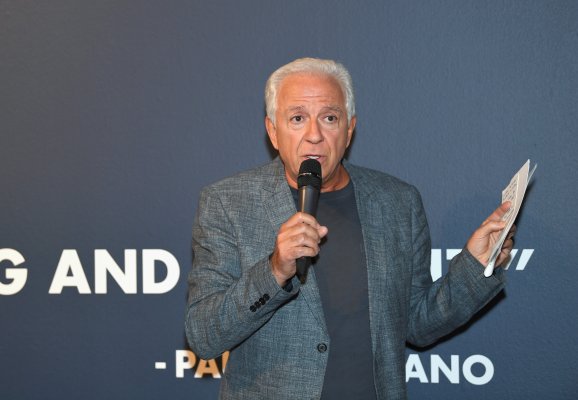