Lucky Charms added a new marshmallow to its collection for the first time in a decade.

A “magical unicorn” marshmallow now joins other classic Lucky Charms marshmallows like the heart, rainbow, and horseshoe, among others, in packages of the cereal across the country. General Mills announced the permanent addition on Monday.

The addition of the unicorn comes after Lucky Charms announced it would retire its hourglass marshmallow and replace it with a new one. The company asked customers on social media to provide new marshmallow suggestions using emojis. The unicorn emoji appeared to be a popular response.

Josh DeWitt, marketing manager of Lucky Charms, said in a press release that input from children helped with the decision. “They spoke, and after hearing their love for the magical unicorn, we listened,” he said.

Adult fans of the cereal appeared excited about the new addition as well.

The new marshmallow is just one of the transformations the cereal has taken in recent years to excite customers. Last year, General Mills gave away 10,000 boxes of Lucky Charms with just the marshmallows — a far larger amount than the 10 boxes it released in 2015.

At the end of 2017, Lucky Charms released a new flavor, which includes Frosted Flakes, another General Mills cereal, and Lucky Charms marshmallows.

Boxes filled with magical unicorn marshmallows will be widely available at retailers in March, the company said. 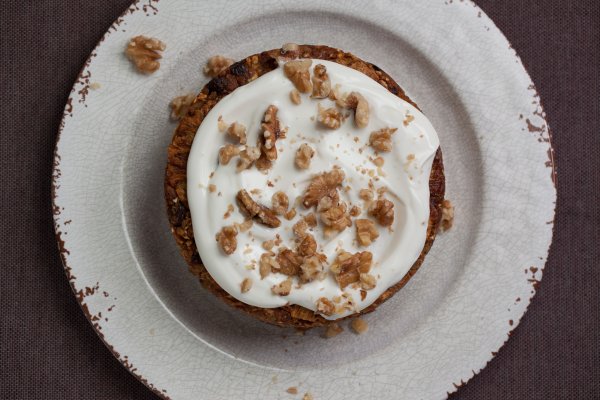 Weekend Recipe: A Healthy Carrot Cake
Next Up: Editor's Pick