Woman Jailed for Baptizing Her Daughter In Violation of Court Order

A North Carolina woman was jailed Friday after baptizing her daughter, violating a court order stemming from a custody battle.

The custody battle included a disagreement over the terms of their daughter’s baptism, according to local news station WSOC-TV. The court order stated that the father of the child, Paul Schaaf, who is Catholic, would have the final decision on matters, including religious ones.

They were reportedly told that violating the court order could lead to jail time, fines or both. However, the mother Kendra Stocks, baptized her daughter the day after the court order was put in place, according to the network. Stocks was found in contempt of court and sentenced to seven days in jail.

“Her father and I both agreed on baptizing her. I regret that he wasn’t part of it, but I don’t regret we’re raising her in the Catholic faith, which is what we both wanted,” Stocks told the news station. 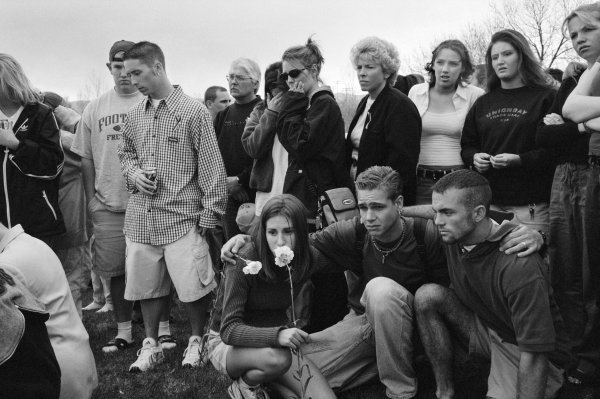 How a Teacher Who Survived Columbine as a Teen Prepares Her Students for School Shootings 19 Years Later
Next Up: Editor's Pick