As the 2018 Winter Olympics heads toward the end of its second week, fans are still going strong on their memes about some of the star commentators. This time, it’s in the form of comparing the beloved Johnny Weir and Tara Lipinski to characters in The Hunger Games franchise—and the two former Olympians seem to love it.

The two former figure skaters are known for their eye-catching style and razor-sharp commentary. But when Lipinski and Weir began their figure skating coverage last week, fans quickly noticed the pair’s outfits were straight out of Panem.

The fun continued on Wednesday and Thursday, as Twitter users watched the commentators talk about the pair skating competition and the men’s short program.

Some even made intense images of the commentators in Hunger Games-inspired scenes.

Weir responded to all the memes by saying he was a fan.

And Lipinski has enjoyed the love for her and her co-commentator too. 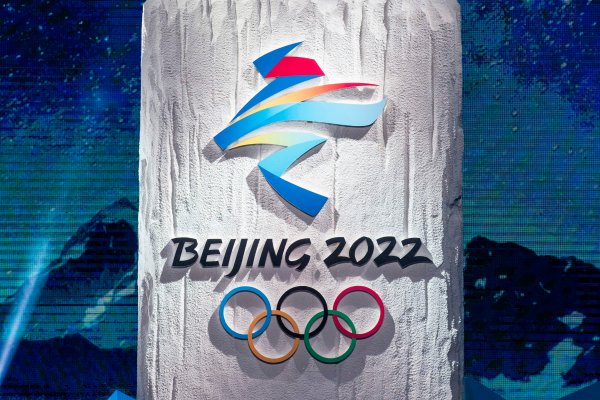 Everything We Know So Far About the 2022 Winter Olympics
Next Up: Editor's Pick