'No Child Should Be in Danger.' Read President Trump's Reaction to Deadly Florida School Shooting

President Trump offered comforting words but no policy prescriptions when he addressed a grieving nation the day after a deadly school shooting in Florida.

“To every parent, teacher, and child who is hurting so badly, we are here for you, whatever you need, whatever we can do, to ease your pain,” Trump said Thursday morning. “We are all joined together as one American family, and your suffering is our burden also.”

“No child,” he added, “no teacher, should ever be in danger in an American school.”

17 people were killed at Marjory Stoneman Douglas High School in Parkland, Florida, on Wednesday when a former student opened fire on campus. It was the deadliest school shooting since the 2012 massacre at Sandy Hook Elementary School in Newtown, Connecticut, which killed 20 children and six adults.

Trump’s statement came a few hours after he tweeted that the gunman—identified by the Broward County Sheriff’s office as 19-year-old Nikolas Cruz — was “mentally disturbed,” and those who knew him should have reported him to the authorities.

During his speech, Trump said the country needs to “tackle the difficult issue of mental health.” But he notably did not mention guns or gun control in the entirety of the roughly 6.5-minute statement. In the wake of past mass shootings, Trump has criticized talking about politics or gun policy as a reaction to the tragedy.

He said Thursday that he will plan a trip to Parkland, Florida and called for decisive steps to be taken after the shooting, but he did not elaborate on what the solutions might be.

“It is not enough to simply take actions that make us feel like we are making a difference,” Trump said. “We must actually make that difference.”

Read a transcript of Trump’s remarks below. 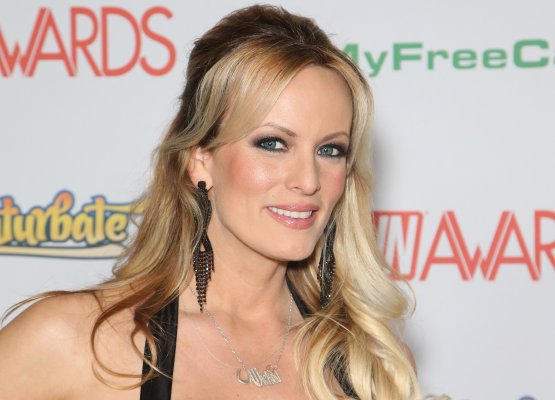