The Netherlands Is Dominating Olympic Speed Skating. But Don't Say It's Because of the Canals

Longtime television journalist Katie Couric found herself on thin ice after suggesting that the Netherlands is dominant in Olympic speed skating because residents there rely on skating as a form of transportation in canal-laden cities like Amsterdam. Couric’s comments came during the Opening Ceremony of the 2018 Winter Olympics in PyeongChang, South Korea.

The Embassy of the Netherlands in the United States chided Couric for her comments, and she subsequently apologized for them.

But while the Netherlands certainly has a time-honored history of ice skating, it’s not accurate to attribute the country’s Olympic speed skating success to that legacy alone. As The Guardian notes, the country has over the years built a dedicated cultural and athletic infrastructure for producing speed skating superstars. While the country’s centralized skating system was abolished over two decades ago, it now boasts eight professional skating teams with around 80 athletes. Every junior skating member of the Dutch federation works on speed skating, as opposed to other forms of ice sports, like figure skating. And there are plenty of places to practice speed skating, with 20 long track ice rinks. That’s over three times the amount found in the United States.

In short, the Netherlands’ population may be small, but when it comes to speed skating, its dominance is mighty. 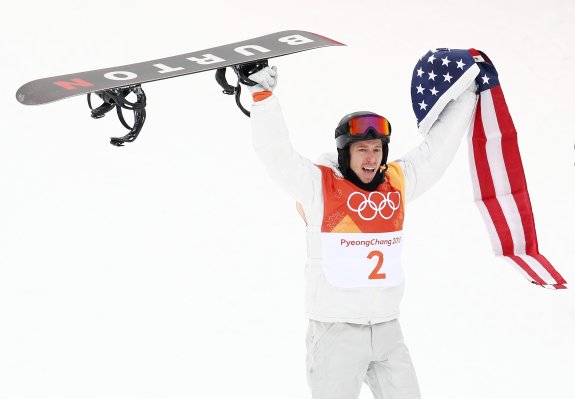