A drug suspect in the U.K. accused of swallowing Class A drugs has refused to go to the toilet for three weeks, forcing police to go on what they called “poo watch.”

The alleged drug dealer, a 24-year-old man, has now been on “bathroom strike” for 22 days, and is being held in custody by Essex Police in the south of England. The man is under constant supervision.

Essex Police’s Operation Raptor West unit has been tweeting daily updates on the man’s refusal to defecate, using the hashtags #PooWatch and #HowLongCanYouGo. The police say they are drawing attention to the case to show that drug dealing is not “glamorous,” the BBC reported.

On Wednesday, the account tweeted: “Day 21/3 weeks for our man on #poowatch still no movements/items to report”

Essex Police will be requesting to detain the man for “a further 8 days should he not produce anything” before a Friday hearing.

23 days is the current record for the longest time a suspect has resisted using the bathroom, a police spokesperson told the BBC.

A spokesperson for Essex Police told TIME: “We take the safety of all our detainees extremely seriously. In instances where individuals are suspected of ingesting drugs or having substances inside them they are subject to regular health checks, including hospital visits, ultrasound scans and x-rays. They are also constantly monitored by a minimum of two officers whilst they remain in custody.” 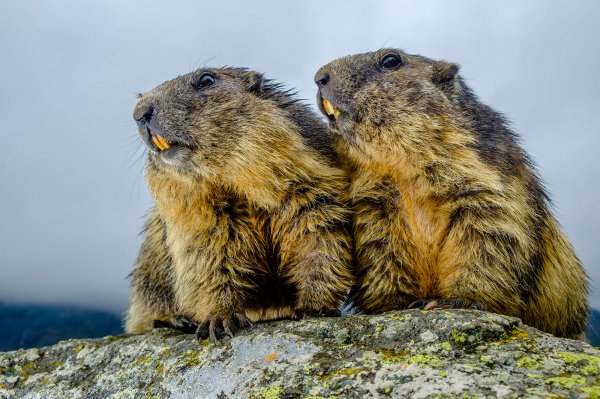