Now that Star Wars fans have gotten a look at Alden Ehrenreich as young Han Solo in the first trailer for Solo, the galaxy far, far away newcomer is dishing on how he prepared for the role.

In an interview with Entertainment Weekly that was published on Wednesday, the 28-year-old actor revealed that he had lunch with the OG Han, Harrison Ford, to get his take on playing the space smuggler.

However, in typical Han fashion, Ford apparently offered up some pretty snarky advice for his successor. “He said a great thing when I met him,” Ehrenreich said. “‘Tell them I told you everything you needed to know, and that you can’t tell anyone.'”

Ehrenreich went on to explain why he was so eager to sit down with Ford and chat about their shared character. “I wanted to meet him because I just felt generally it wouldn’t be right to do the movie without some kind of contact with him, and I’m really glad I did,” he said. “He was very, very supportive. And it’s just cool to have lunch with Harrison Ford.” 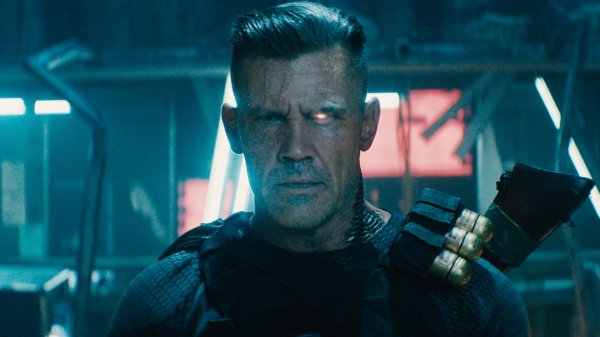