Pink had won the 2018 Super Bowl before it even started when she performed the National Anthem in front of millions on Sunday while battling the flu. The singer, who took to her Instagram ahead of the show, shared that it was one her life dreams to perform the National Anthem at the Super Bowl after seeing her idol, Whitney Houston, do it in 1991 and that despite feeling under the weather, she promised to “do my best, as I always do.”

Her earnest performance earned her the vocal support of many of her fans, but unfortunately, there were still some critics online who were determined to share their vitriol. A Twitter user by the name of @King_Sullivan tweeted that “Pink sucks and if you like her singing you’re dumb,” which earned a grade A clap back from Pink herself, who took to her own account to cheekily refute the claim, while referencing the user’s Twitter title. 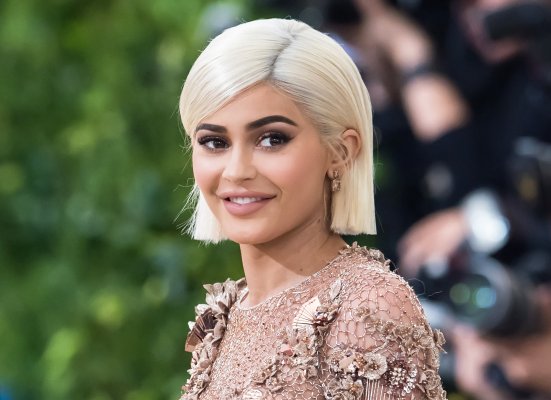