Here Are the Best Super Bowl LII Memes on the Internet

The Philadelphia Eagles flew to victory over the New England Patriots at Sunday night’s Super Bowl LII in Minneapolis, but the real winners from the year’s big game are the people — and moments — that will live on forever as part of internet meme lore. Luckily, this Super Bowl didn’t disappoint, providing plenty of fodder for online discussion and jokes. There was the teen that stole the Halftime Show from headliner Justin Timberlake thanks to a highly-publicized selfie opportunity; there was Pink spitting out a throat lozenge just before launching into her rendition of the “Star-Spangled Banner;” there was Patriots quarterback Tom Brady making a dapper appearance before game time.

Here are the memes making the rounds today, destined to remain part of our cultural memory for as long as we still share memes on Twitter. 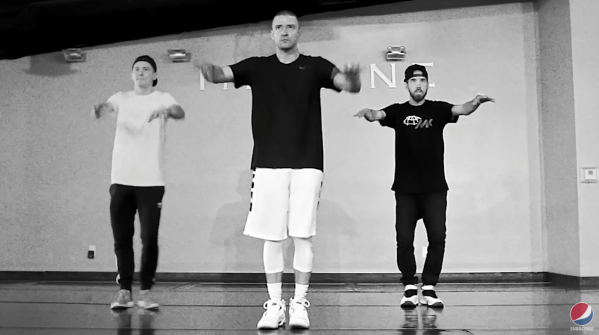 Here's How Justin Timberlake Is Prepping for the Super Bowl
Next Up: Editor's Pick