In Pennsylvania on Friday morning, Punxsutawney Phil saw his shadow, effectively predicting that there will be six more weeks of winter, but up north, two groundhogs are at odds after giving drastically different weather forecasts.

According to The Globe and Mail, Ontario’s Wiarton Willie had a prediction that paralleled Punxsutawney Phil’s, forecasting six more weeks of winter, however, Nova Scotia’s groundhog, dubbed Shubenacadie Sam, couldn’t find his shadow this morning, thus predicting an early spring.

The conflict between Sam and Willie’s forecasts wasn’t the only headline-grabbing event of the morning either; Sam apparently tried to escape after making his weather prediction and was ultimately stopped by CBC reporter Brett Ruskin, who was rewarded for his efforts with a bite from Sam. 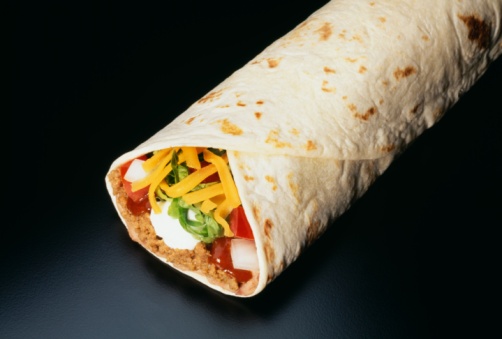 Taco Bell Employee Throws Cheesy Burrito at Boss to Make a Point
Next Up: Editor's Pick