A Pennsylvania teenager may have saved the lives of some of fellow students at a Uniontown high school after reporting a threat of a possible shooting.

A 14-year-old boy, of Henry Clay Township, Pa., was arrested and found to have a collection of weapons and a plan to target four students at Uniontown Area High School, according to CBS affiliate KDKA. One Uniontown student said they heard the 14-year-old make a threat to carry out a school shooting.

“He indicated it would be extremely easy to sneak a gun into the school in his backpack. He also indicated that he could use a sniper rifle from a distance or a shotgun for mass casualties,” Fayette County District Attorney Richard Bower told KDKA. “He didn’t like them, he just didn’t like them.”

After the Uniontown school shooting threat was reported, authorities went to the home of the boy, where they found one semi-automatic rifle, one shotgun, two lever-action rifles, one revolver, one crossbow, bulk ammunition for all weapons, according to the network, as well as throwing knives and two machetes.

Authorities said the student planned to target the four students and a family member at the Uniontown school Friday. 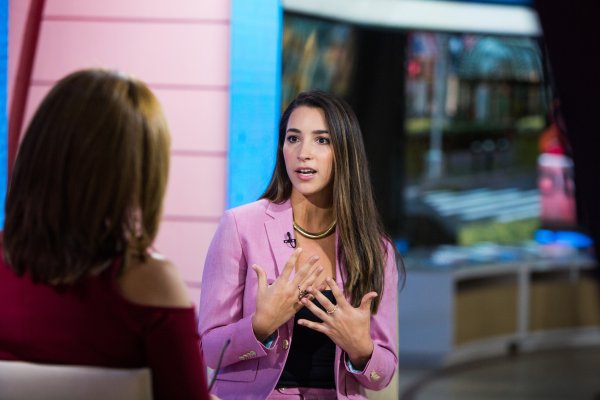