Amazon’s Alexa loses its voice in the company’s new Super Bowl ad — but a replacement seems to be on the way.

Whether Alexa got sick (the flu is pretty severe this year) or needs a break from constantly answering questions, things aren’t looking too good for the virtual assistant in Amazon’s Super Bowl ad, which stars CEO Jeff Bezos.

The ad opens on a woman brushing her teeth and asking Alexa a common morning question: “What’s the weather like today?” Alexa answers, “In Austin, it’s 60 degrees with a chance — ” before coughing and going out of commission.

As news reports on Alexa losing her voice take over televisions, Bezos runs to his crew to find out how such a thing could have happened. His team says a replacement is ready to go at Bezos’s command.

“And you’re sure this is going to work?” he asks. The team responds with a not exactly resounding “yeah,” leaving open the question of who exactly will replace Alexa’s voice. Is this Morgan Freeman’s time to shine? Or perhaps Gilbert Gottfried needs a new gig.

Check out the teaser ad above and start guessing. 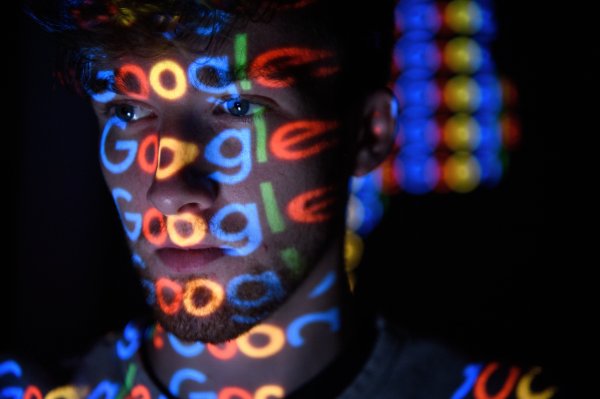