The Internet has a lot of feelings about KFC launching a new campaign featuring Reba McEntire as its first ever female Colonel Sanders.

After the country music legend made her mustache-rocking, white suit-wearing debut in a commercial released by the fried chicken chain on Thursday, social media began to blow up with reactions to the switch-up. “I thought the transformation was really funny,” McEntire told the Associated Press. “I got a big kick out of it.”

The minute-long spot features Reba belting out a honky tonk song about KFC’s new Smoky Mountain BBQ chicken and has inspired a number of hot takes. Some were thrilled by the change in casting for the franchise’s founder.

“Woke up to the news that Reba is the new Colonel Sanders and I just may believe that there is a God,” wrote Twitter user @CannibalActual.

But others weren’t so sure about the buzz surrounding the brand’s mascot. “I am moving to the woods,” tweeted Difficult People star Julie Klausner in response to the announcement. 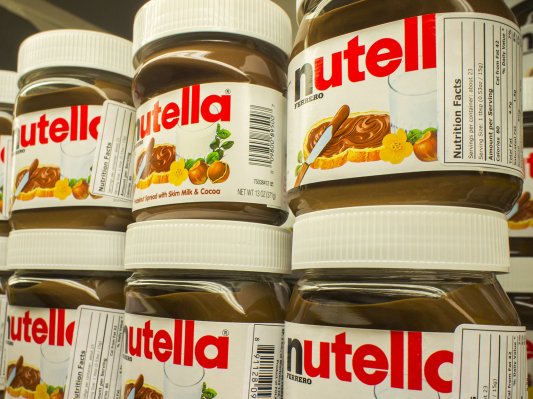 This Nutella Sale Was So Good People Lost Their Minds
Next Up: Editor's Pick