In the wake of Casey Affleck dropping out of the 2018 Oscars, the Internet is airing its views on his withdrawal from the awards show.

As the previous Best Actor winner, Academy tradition would hold that Affleck presents the award for Best Actress at this year’s ceremony. However, Affleck’s publicist announced Thursday that the Manchester By the Sea star isn’t even planning on attending the awards.

Affleck’s potential involvement had already drawn criticism in the midst of the ongoing #MeToo movement due to sexual harassment allegations made in two settled lawsuits against the 41-year-old. However, this recent development has inspired a whole new set of takes on the matter.

Some remembered 2016 Best Actress winner Brie Larson’s refusal to clap for Affleck when she presented him with his award last year. “Flashback to Brie Larson with hands at her side as everyone clapped and went wild for how well Casey Affleck played a sad man from Boston,” wrote Twitter user Sam Montgomery.

While others took the opportunity to suggest some replacements for Affleck at the show. “Casey Affleck’s not presenting Best Actress. I suggest Jane Fonda, Sally Field, and Olivia de Havilland do it in magi robes to invite Frances McDormand to the 2x Winners Club,” tweeted user Louis Virtel. 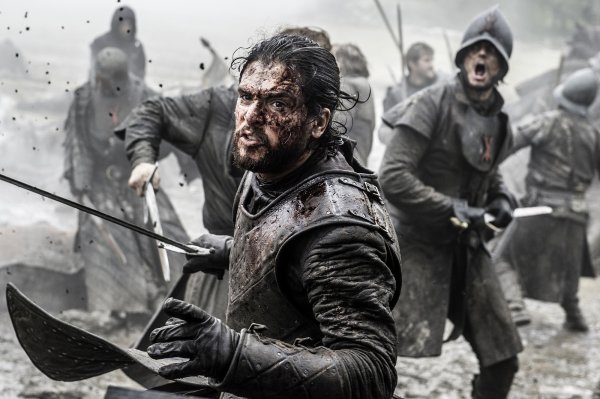