Wendy’s and MoonPie — two brands known for their social media sass — are proving that food twitter doesn’t have to be all drama.

After MoonPie’s social media team took to Twitter to offer Wendy’s an unexpected compliment on Wednesday, the accounts struck up a flirty exchange that quickly turned into an online lovefest.

“@Wendys I think you are very pretty,” the snack cake Twitter wrote, prompting an equally delightful response from the fast food giant.

“Thanks MoonPie! You’re such a snack!” Wendy’s replied.

From there, the brands continued to shower each other with compliments. “We love that you adventured to space just to bring the people of Earth the Moon’s greatest snack. You’re an adventurer with a heart of marshmallow!” Wendy’s wrote.

“I would do it all over again just to be able to talk to you about it because you’re a good listener,” MoonPie shot back.

Wendy’s even went so far as to illustrate how their products could be combined into one (arguably) glorious MoonPie-bun cheeseburger. 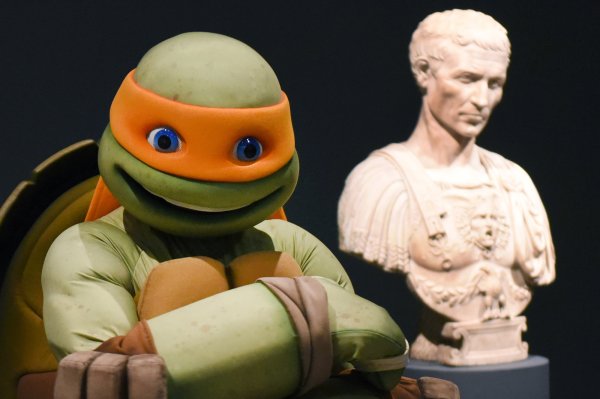