It’s been a rough week for the Crock-Pot company, thanks to something that went down on the popular tear-jerker drama This Is Us.

In a recent episode of the hit NBC show, now in its second season, flashbacks illuminate the beginnings of a tragic house fire. The culprit? A faulty slow cooker is, in the show’s universe, to blame for sparking the house inferno that led to that mysterious death.

But the Crock-Pot company wants to assure owners that this is a purely fictional scenario — and that its slow cookers are still very much safe to use, despite some show fans suggesting they’re not quite comfortable with their trusty appliances after seeing what went down on This Is Us. “Crock-Pot understands the concerns brought up by last night’s episode of This Is Us, and we too are heartbroken by the latest development in Jack’s storyline,” they generously told the Washington Post in a statement.

They noted that — despite the unfortunate portrayal of their appliance — they’ll be continuing to watch the show, which stars Mandy Moore and Chrissy Metz. And they also expressed hope that NBC would help spread “factual information” about Crock-Pot safety, to offset the current narrative of fiery destruction. 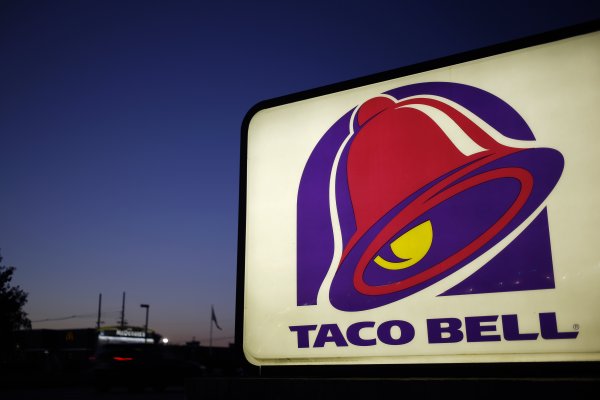 More Than 100 People Gathered for a Fake Vigil After Beloved Taco Bell Caught on Fire
Next Up: Editor's Pick