Justice Department spokesperson Sarah Isgur Flores said the special counsel’s office had interviewed Sessions in a story first reported by the New York Times. He was questioned for “several hours,” the Times reports, in the investigation into Russian meddling in the U.S. election and whether President Donald Trump has obstructed justice. 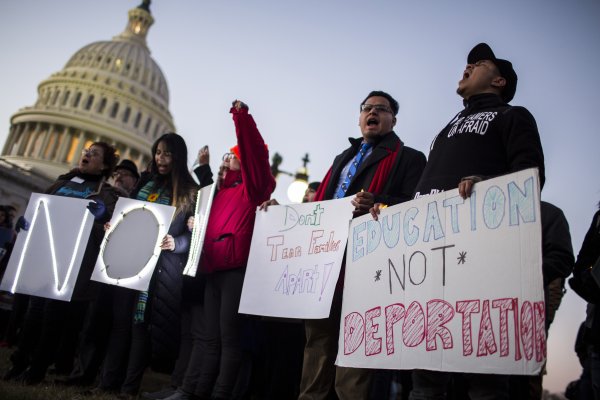 Liberals Are Not Happy With Senate Democrats Over the Shutdown Deal
Next Up: Editor's Pick