Kim Cattrall seems to be on board with Ellen DeGeneres replacing her as Samantha Jones in a potential third Sex and the City movie.

After Sarah Jessica Parker — who played sex columnist Carrie Bradshaw in the beloved series — jokingly offered the role of Samantha to DeGeneres during a Wednesday appearance on Ellen, Kim Cattrall took to Twitter to throw her support behind the idea. “She’d be fabulous!” Cattrall wrote, adding two thumbs up emojis.

Unfortunately, after years of back-and-forth over the status of SATC 3, it appears a final romp with the fab foursome may not be in the cards. “It’s over… we’re not doing it,” Parker told Extra in September. “I’m disappointed. We had this beautiful, funny, heartbreaking, joyful, very relatable script and story. It’s not just disappointing that we don’t get to tell the story and have that experience, but more so for that audience that has been so vocal in wanting another movie.”

Parker’s announcement was followed by a report that the project was delayed due to demands made by Cattrall — an allegation the 61-year-old actor shot down. “The only ‘DEMAND’ I ever made was that I didn’t want to do a 3rd film….& that was back in 2016,” she tweeted. 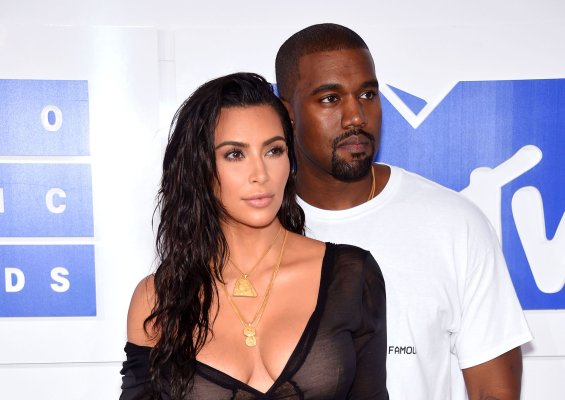 The Internet Is In Disbelief Over Kim Kardashian West and Kanye West's New Baby Girl's Name
Next Up: Editor's Pick