Actor Colin Firth is adding his voice to a growing list of actors who are speaking out against Woody Allen, decades after Dylan Farrow, Allen’s adopted daughter alleged that Allen molested her, which he has long denied.

Firth, who appeared in Allen’s 2014 film, Magic in the Moonlight, told The Guardian on Thursday that he won’t be doing anything with Allen in the future.

“I wouldn’t work with him again,” Firth said. His statement follows Farrow’s first televised interview about her 1992 allegation that her father molested her when she was 7, something that Allen has denied.

Firth is one of the first high-profile male actors to denounce working with Allen because of the allegations; Greta Gerwig, Mira Sorvino, Ellen Page, Rebecca Hall, and Rachel Brosnahan have all said that they won’t be working with Allen again. Most recently, Hall and Timothée Chalamet both pledged to donate their salaries from Allen’s upcoming film A Rainy Day in New York to Time’s Up. 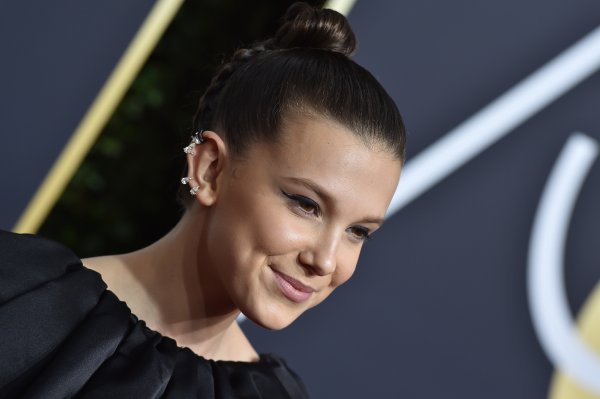