CAMBERLEY, ENGLAND - JANUARY 18: Foreign Secretary Boris Johnson (left) and French President Emmanuel Macron (centre) attend a 'family photograph' at the Royal Military Academy Sandhurst on January 18, 2018 in Camberley, England. The heads of MI5, MI6, GCHQ and France's DGSE and DGSI will meet to discuss how the UK and its allies across the Channel can work to counter threats such as the targeting of concert venues like Manchester Arena and the Bataclan in Paris. (Photo by Stefan Rousseau - WPA Pool / Getty Images)
WPA Pool—Getty Images
By Flora Carr

Britain may be leaving the European Union, but the country’s foreign minister Boris Johnson wants to keep building bridges.

Johnson has suggested building a 22-mile road crossing between the U.K. and Europe following his country’s departure from the European Union, or “Brexit.”

The foreign minister, a prominent figure in the ‘Leave’ campaign during the run-up to Brexit, believes that a bridge should be built across the English Channel between the U.K and France.

According to British newspaper The Daily Telegraph, Johnson said the bridge would boost Britain’s tourism industry after the country leaves the European Union. Visitors to the U.K. must currently use a ferry service or the Channel Tunnel to reach the country.

Speaking on Thursday, the leading Brexiteer said he thought it “ridiculous” that the two countries were only linked by “by a single railway”.

However, neither the British nor the French government have endorsed Johnson’s suggestion. Downing Street has stated that it has “no plans” in place for the proposed bridge, whilst an aide for French President Emmanuel Macron put a dampener on the idea after suggesting “us[ing] the tunnel” for now. “Only 55 per cent of Channel tunnel capacity [is] used on average — so before building a bridge, let’s use the tunnel,” the aide said. 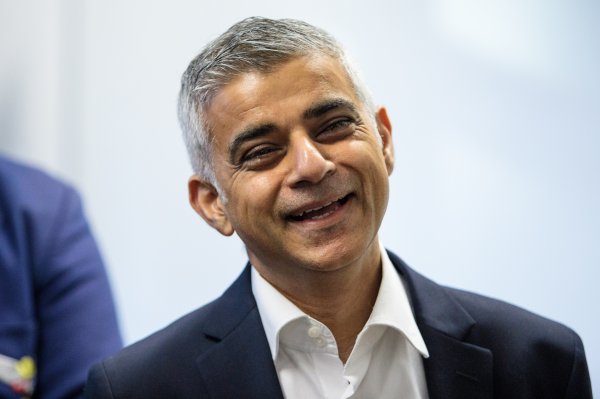