'I Really Wish I'd Listened.' Matt Damon Apologizes for Comments on Sexual Assault

After drawing criticism for his comments on sexual assault in December, actor Matt Damon weighed in again on the #MeToo and #TimesUp movements that aim to combat sexual harassment and assault in workplaces across several industries, and apologized for potentially causing people pain.

“I really wish I’d listened a lot more before I weighed in on this,” Damon said on the Today Show on Tuesday. “I don’t want to further anybody’s pain with anything that I do or say. So for that I’m really sorry.”

Damon spoke on the topic of sexual assault last month in an interview with ABC News, where he discussed the numerous allegations of sexual harassment and assault against Harvey Weinstein and said that he felt men shouldn’t be grouped together for their bad behavior instead of being judged on a “spectrum.”

“You know, there’s a difference between, you now, patting someone on the butt and rape or child molestation, right?” he said. “Both of those behaviors need to be confronted and eradicated without question, but they shouldn’t be conflated, right?”

Multiple people criticized Damon’s comments online. Actor Minnie Driver, who starred with Damon in Good Will Hunting and once dated him, responded:

In an interview with the Guardian, Driver said in reference to Damon’s comments that men “simply cannot understand what abuse is like on a daily level.”

Actor Alyssa Milano, who called on women to share their experiences of sexual harassment and assault through the #MeToo movement created by Tarana Burke, said she has “been a victim of each component of the sexual assault spectrum” that Damon mentioned.

“They all hurt,” Milano said. “And they are all connected to a patriarchy intertwined with normalized, accepted–even welcomed–misogyny.”

Speaking on the Today Show, Damon expressed his support for the #MeToo and #TimesUp movements but said that he’ll be keeping quiet for some time.

“A lot of those women are my dear friends, I love them and respect them and support what they’re doing, and want to be part of that change, and want to go along for the ride,” he said. “But I should get in the back seat and close my mouth for a while.” 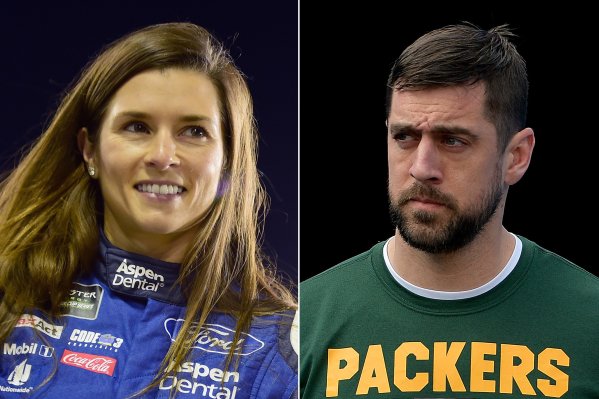