The weather in San Francisco was a little out of the norm last week—cloudy with patches of sunshine and a chance of a giant bird looming over the entire city. At least according to the weather report delivered by meteorologist Mark Tamayo.

Tamayo was attempting to do his job and report the weather on San Francisco’s KTVU, when he got a surprise. Just as he cut to the station’s weather camera perched on a hill overlooking the Golden Gate Bridge, a bird popped by to inspect the camera. As Tamayo addressed the at-home audience, the bird’s seemingly giant head peered over the side of the camera and he photobombed the segment.

Tamayo handled the bird’s visit like a pro, though. Instead of cracking up laughing or letting loose with an expletive, he calmly told his producers, “I might need a little more time for this weather segment just because we have a little visitor.”

As soon as the bird cemented his legacy in the photobombers hall of fame, where he joined a stingray, Canadian Prime Minister Justin Trudeau, and a blessed dog, Tamayo got back to the weather report. 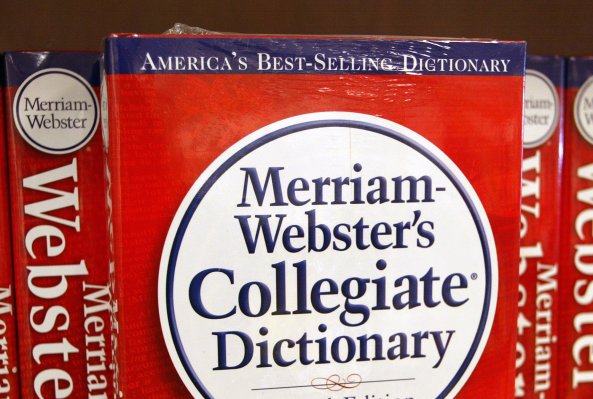