‘This Attitude Is Why People Hate Celebrities.’ Former Disney Star Under Fire for Tweeting That Deadly Mudslides Made Her Miss Boyfriend’s Concert

Former Disney Channel star Bella Thorne came under fire after she sent a since-deleted tweet complaining that traffic caused by the southern California mudslides was causing her to miss the first date of her rapper boyfriend Mod Sun’s tour.

The 20-year-old, who boasts nearly 7 million followers on Twitter, posted a second message after she realized her faux pas. “F**k just caught up on some news had no idea why the 101 was shut down…get home to your family safe,” she wrote.

“This attitude is why people hate celebrities/Hollywood. Bella, I’m sorry you were inconvenienced. We will try to move out our dead quicker,” he wrote.

Officers are continuing to search for the roughly 43 people missing after the California mudslides poured over land torched in a historic wildfire last month and into several dozen homes in Montecito, killing at least 17 and injuring dozens more.

Thorne made headlines earlier this week after she revealed on Instagram that she had suffered sexual abuse as a child.

“I was sexually abused and physically growing up from the day I can remember till I was 14,” she wrote. “When I finally had the courage to lock my door at night and sit by it. All damn night. Waiting for someone to take advantage of my life again. Over and over I waited for it to stop and finally it did.” 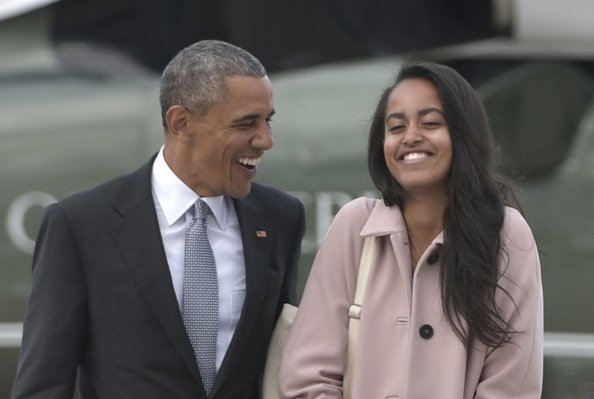 Even Barack Obama Had a Hard Time With DIY Furniture When He Moved His Daughter at College
Next Up: Editor's Pick