Justin Timberlake Is Your 2018 Super Bowl Performer. Here's Everything You Need to Know.

Justin Timberlake will take to the Super Bowl Halftime Show’s stage in Minneapolis this year, marking his third time singing at the annual NFL playoff event. P!nk, meanwhile, will be performing the “Star-Spangled Banner” before kickoff on Feb. 4 at U.S Bank Stadium. He follows last year’s high-flying Lady Gaga and 2016’s Coldplay as headliner for the show.

Timberlake first sang at Super Bowl XXXV back in 2001 during the heyday of beloved boyband *NSYNC. The quintet rocked out to perennial favorite “It’s Gonna Be Me” alongside Aerosmith’s Steven Tyler, Britney Spears and others. Soon after launching his solo career, he graced the stage as one of the lineup of stars MTV recruited for 2004’s Super Bowl XXXVIII show — which also famously featured Janet Jackson. At the end of Timberlake’s performance of “Rock Your Body,” he famously ripped off Jackson’s breastplate, exposing her to the nation — and the millions watching — in an incident that would be subsequently coined “Nipplegate” and drawn out in an extended legal battle involving Jackson, the FCC, CBS and Viacom. Timberlake apologized for the controversial “wardrobe malfunction.”

Now, Timberlake is back for round three. And he’s got new music to promote: he just released his latest single, “Filthy,” on Jan. 5 and is following it up with his third solo album, Man of the Woods, due out just days before the Super Bowl. on Feb. 2. Odds are we’ll be treated to a mix of his tried-and-true classics (“SexyBack,” anyone?), family-friendly hits (“Can’t Stop the Feeling”) and some of his new tunes to finish it off.

As for the singing of the national anthem? That honor goes to P!nk, another of Timberlake’s early-aughts-era pop star cohort. Looks like the 2000s really are back in vogue. 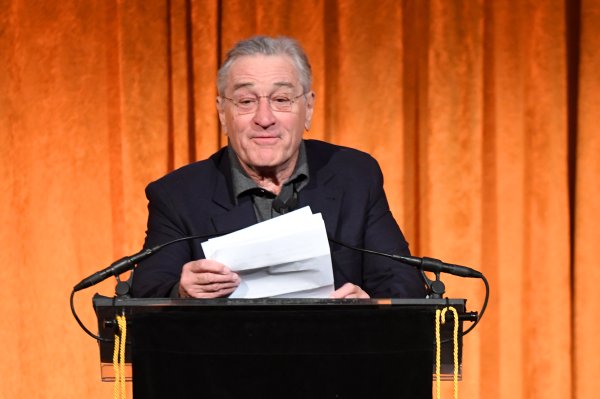