'Sorry Bro.' Coachella Bans Marijuana Even Though California Just Made it Legal

The festival won’t allow the use of marijuana on site, even though the destination’s home state of California just made the drug legal.

“Sorry bro. Marijuana and marijuana products aren’t allowed inside [the festival]. Even in 2018 and beyond. If that changes, we’ll update this answer,” Coachella’s Frequently Asked Questions page read Monday. (E-cigs and vape pens are still fair game.)

On New Year’s Day, California joined a growing list states with legal marijuana but that doesn’t mean Coachella will change its rules. The festival spreads across private property at the Empire Polo Club, placing the festivities in the local jurisdiction in the host city of Indio.

The 2018 festival will be headlined by Beyoncé, Eminem and The Weeknd and include heavy hitters like SZA, St. Vincent and HAIM.

Coachella begins on April 13 and runs to April 22. 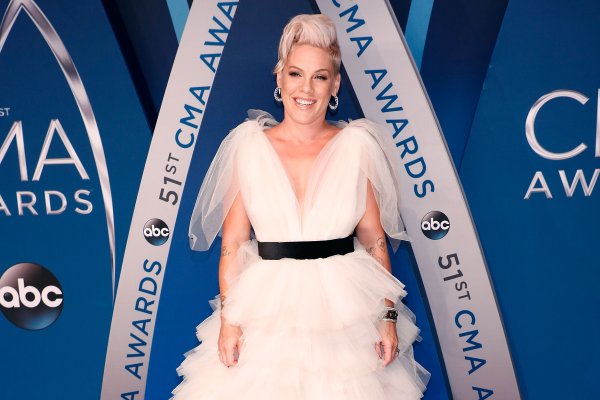 People Are Thrilled About Pink's New Super Bowl Gig
Next Up: Editor's Pick