The Weeknd has stated that he will no longer work with H&M after the fashion retailer featured a black child modeling a hoodie with the slogan “Coolest Monkey in the Jungle” on the British version of its online store.

The Starboy singer took to Twitter on Monday to announce his decision, explaining that he was “deeply offended” by the photos in question — which have been removed from H&M’s website. “Woke up this morning shocked and embarrassed by this photo,” he wrote. “I’m deeply offended and will not be working with @hm anymore.”

The Weeknd had previously partnered with H&M for its 2017 Spring Icons campaign and designed a fall 2017 collection for the brand.

H&M issued an apology for the offending ad on Monday after it was accused of being racist by hundreds of social media users on Sunday. “We sincerely apologize for this image,” the company told TIME. “It has been now removed from all online channels and the product will not be for sale in the United States. We believe in diversity and inclusion in all that we do, and will be reviewing our internal routines.” 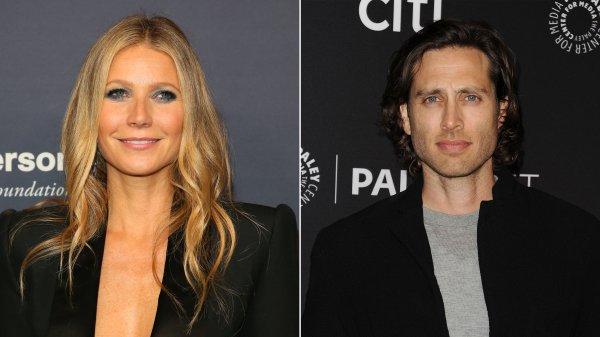 Gwyneth Paltrow Is Newly Engaged
Next Up: Editor's Pick