The Biggest Memes of the 2018 Golden Globes

The 75th Golden Globes Awards was a show filled with black dresses, inspirational speeches and all the Oprah that Oprah fans could have hoped for. But of course, there was also plenty of meme-able moments along the way.

As the ball got rolling on Sunday, viewers made quick work of turning all the hilarious, weird and hilariously weird occurrences of the night into GIFs and screencaps for the Internet to make their own. From the push for Oprah for president to Mariah Carey’s seat mix-up, here are some of the most notable memes to come out of Hollywood’s biggest party of the year.

When Tommy Wiseau tried to steal the mic from James Franco

When Timothée Chalamet realized who he was next to 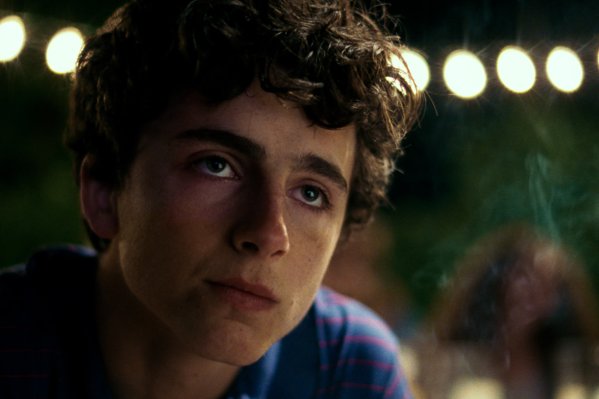 Timothée Chalamet Out-Charmed Everyone at the Golden Globes
Next Up: Editor's Pick