Mariah Carey Just Wants Her Tea at the Golden Globes

All Mariah Carey wants is a nice cup of hot tea.

The singer, who went viral after she for asked to “take a sip of tea” for her vocal chords during her performance on New Year’s Eve, revisited the now-iconic meme during the 75th Golden Globe Awards on Sunday.

It’s unclear whether Mariah will have to “rough it” at the Golden Globes like she was forced to do on New Year’s Eve when no hot tea appeared right away.

“I’m going to be like everybody else, with no hot tea,” she told the crowd. The beverage eventually appeared after her performance.

The demand for tea during a live performance put the Internet in a tizzy.

We know the Golden Globes is a great chance for celebrities to indulge in some alcohol — so it shouldn’t be too hard to find some hot water for Mariah. 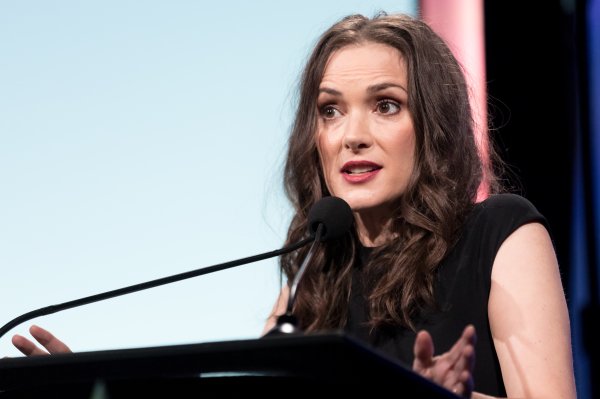 People Were Perplexed by a Golden Globes Shampoo Commercial Starring Winona Ryder
Next Up: Editor's Pick