Here's When Game of Thrones Is Officially Set to Return

HBO has officially confirmed that Game of Thrones will return for its eighth season in 2019. After much speculation over just how long fans are going to be waiting for the conclusion of the beloved series, the network released a statement on Thursday announcing that the show’s final six episodes won’t air until next year.

HBO programming president Casey Bloys had previously hinted that there would be an extensive hiatus following season 7, citing the cinematic scope of season 8 as the cause.

“[Showrunners David Benioff and D.B. Weiss] have to write the episodes and figure out the production schedule. We’ll have a better sense of that once they get further into the writing,” he told Entertainment Weekly when asked about the return date in a June interview. “One of the hallmarks of the show has been how cinematic it is. The show has proven that TV is every bit as impressive and in many cases more so, than film. What they’re doing is monumental.” 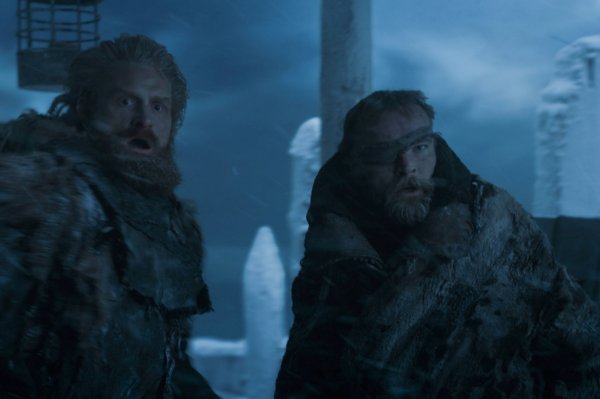 The Game of Thrones Cast Is Just As Desperate to Avoid Spoilers As You Are
Next Up: Editor's Pick