Film directors are still overwhelmingly white and male, according to a report published Thursday.

The new report from the University of Southern California’s Annenberg Inclusion Initiative, titled “Inclusion in the Director’s Chair,” analyzed 1,100 top-grossing movies released between 2007 and 2017 and found that only 4% of those films’ directors were women.

The numbers are even lower for women of color. Of the 1,223 directors who helmed a top film within that time period, 52 of whom are female, the group included only four black women, two Asian women and one Latina.

“Hollywood’s ‘female director problem’ has been the source of much dialogue over the past several years,” Dr. Stacy L. Smith, the report’s lead author, said in a press release. “The evidence reveals that despite the increased attention, there has been no change for women behind the camera. Mere conversation is not the answer to these problems — and the time for conversation is up. Until major media companies take concrete steps to address the biases that impede hiring, nothing will change.”

The report identifies major Hollywood studios by name, breaking out the number of films directed by a female director, a black director and an Asian director at each studio during the period studied.

Only four women have ever been nominated for the Academy Award for Best Director, and only one woman, Kathryn Bigelow, has taken home the statuette. The industry’s most prestigious award ceremony has long been criticized for its lack of diversity across categories.

It’s likely that the conversation about inequality will continue during the industry’s upcoming awards season. Prompted by a wave of sexual harassment allegations against dozens of prominent men, a group of over 300 prominent actresses, directors, writers, producers and entertainment executives formed an anti-harassment coalition called Time’s Up, which includes an initiative to encourage gender parity at studios and talent agencies. 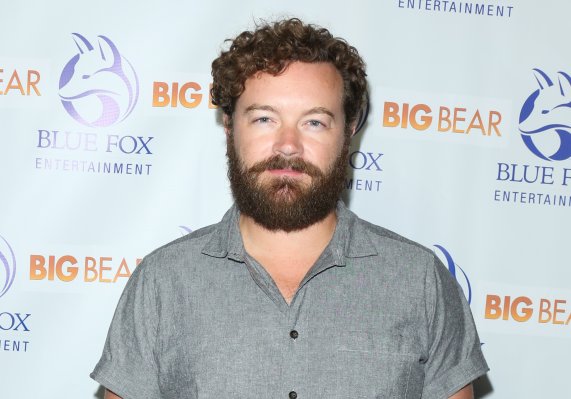