The storm — which already brought rare snow to Florida and Georgia — is expected to hit New York late Wednesday night and last through Thursday, with the heaviest snowfall expected on Thursday morning.

“This could bring some very dangerous conditions. One of the things we’ve learned in the past in New York City is never underestimate storms,” New York City Mayor Bill de Blasio said at a press conference Wednesday afternoon. “We’re preparing for a major winter snow storm.”

The National Weather Service has issued a winter storm warning for New York City and the surrounding area, predicting 5 to 8 inches of snowfall and winds as high as 50 miles per hour between 1 a.m. Thursday and 1 a.m. Friday.

“Plan on difficult travel conditions, including during the morning and evening commutes on Thursday,” the Weather Service said in the warning.

Boston, which is expected to see subzero temperatures and a foot of snow in the next two days, also canceled school on Thursday in preparation for the storm. 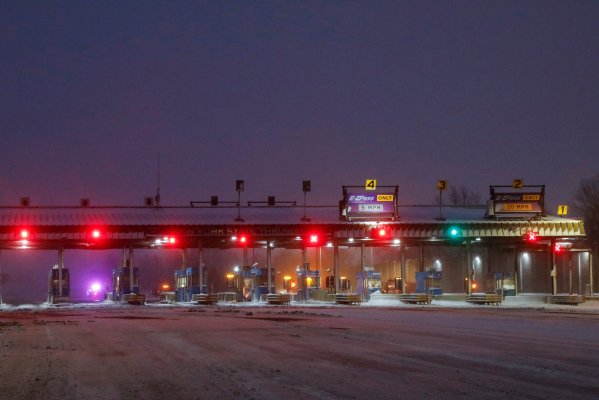 1 Dead, 11 Hospitalized After 22 Vehicle Pileup on New York State Thruway Near Buffalo
Next Up: Editor's Pick