It Snowed in Florida and People Lost Their Minds

It snowed in Tallahassee, Fla. for the first time in nearly three decades on Wednesday morning, the city said, while residents marveled at their frozen pools and snow-dusted lawns.

Winter Storm Grayson brought rare snow to parts of Florida, Georgia and South Carolina on Wednesday, surprising children and stalling commuters. The storm is predicted to hit the East Coast with some of the coldest temperatures in 100 years this week.

“Snow in Florida’s Capital City. Wait… This could be bad for our brand,” Tallahassee Mayor Andrew Gillum said in a tweet on Wednesday.

The snow in northern Florida had ended by Wednesday afternoon, but the National Weather Service Tallahassee — which measured 0.1 inches of snow accumulation in the city on Wednesday morning — still urged caution for drivers in the area. Freeze warnings and wind chill advisories remain in effect in parts of the state for Wednesday night and Thursday morning, as the brunt of the “bomb cyclone” moves north.

“You can go a generation here and not see snow,” Jeff Fournier, a meteorologist for the National Weather Service, told the Tallahassee Democrat. “In fact, from the year 1900 through at least 1950, there was no measurable snow. Up north in New England, they take it for granted.” 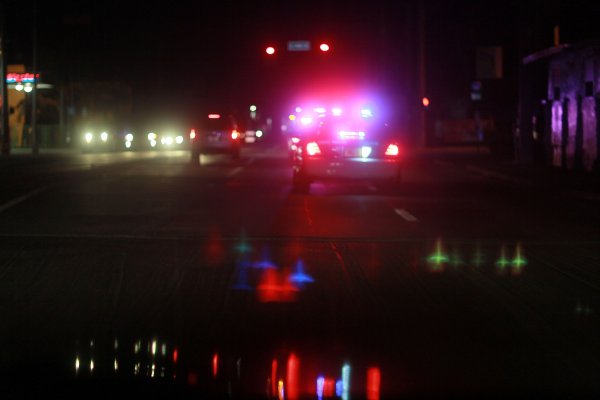