Erica was not a born activist — she was a daddy’s girl, and she loved hard. She was a mother, a sister and a loyal friend. Activism was a tactic that she thought was the best way for her to see justice for her father, Eric Garner, who was killed by Daniel Pantaleo, a member of the New York Police Department. No such justice was ever received. Instead, everywhere she turned she got empty words and promises. Mayor Bill de Blasio called himself a progressive but sided with the police unions against Erica in her fight for justice. Governor Andrew Cuomo did indeed appoint a special prosecutor, but only for one year, just long enough to get a photo op with the Garner family but not to upset the establishment. Erica took her fight all the way to a Democratic White House to no avail.

In the end, after Erica put her entire life into this fight, not only for herself but for everyone Black, she got no changes. The stresses of fighting for three years became too much for one person to bear. The fact that her death took place mere weeks after she took a year off and a few months after having her child is not lost.

Erica left two children behind: Alyssa, who is seven, and her newborn Eric, who is four months old. She was loved by many. I am honored to have gotten a chance to know her, to work with her and to call her my friend. If she were here, she would first and foremost want to make sure that her children were okay. Second, she would want us to remember who delivered for us and who didn’t. And lastly, she would want to make sure that foster care parents like the family she lived with for some time are supported. Let us all honor her legacy and wishes.

Reggie Harris is a political strategist and political director at the Garner Way Foundation. 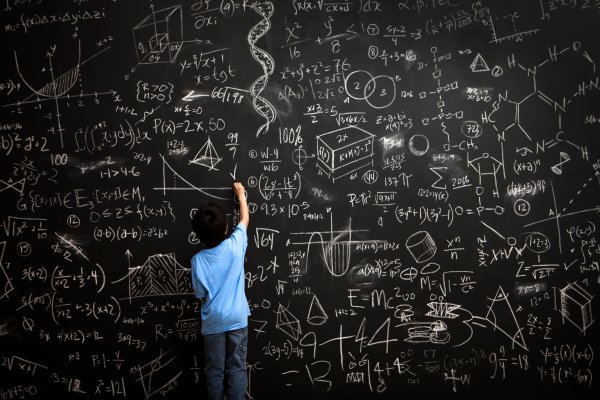 The Blackboard Might Be the Most Transformative Piece of Tech in Education
Next Up: Editor's Pick