Hoda Kotb has been named as the new co-anchor of the Today show, taking up the position vacated by Matt Lauer after he was fired from NBC after sexual misconduct allegations in November.

She made her official debut on Tuesday, alongside co-host Savannah Guthrie, directly after a statement from NBC chairman Andy Lack announcing her promotion.

Guthrie opened Tuesday’s show by saying: “It’s 2018 and we are kicking off the year right because Hoda is officially the co-anchor of Today.”

“This has to be the most popular decision NBC News have ever made,” she continued, “and I’m so thrilled.”

Kotb has regularly filled in as a co-host on Today in the past, and accompanied Guthrie on Nov. 28 to break the news of Lauer’s firing.

In an email to staff, Lack wrote: “Over the past several weeks, Hoda has seamlessly stepped into the co-anchor role alongside Savannah, and the two have quickly hit the ground running.”

“Hoda is, in a word, remarkable. She has the rare ability to share authentic and heartfelt moments in even the most difficult news circumstances. It’s a tribute to her wide range and her innate curiosity,” Lack said.

Kotb and Guthrie will co-host the 7 to 9 a.m. hours of the Today show, and Kotb will continue to host the 10 a.m. hour of Today alongside Kathie Lee Gifford, NBC News said in a statement.

“I’m pinching myself,” said Kotb upon the announcement on Tuesday’s show. 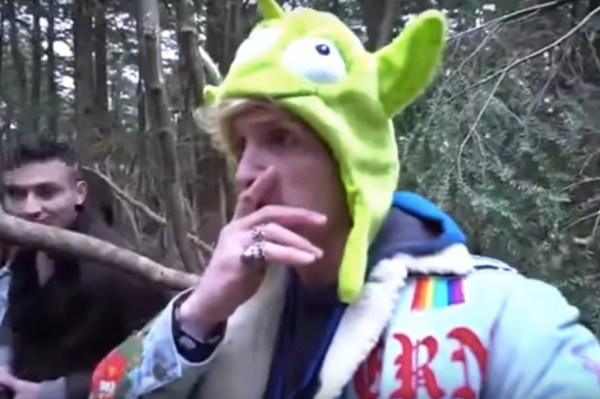