Former President Barack Obama has warned against some of the perils of social media — in particular, its potential to create social divisions and spread misinformation — in a highly anticipated interview with the U.K’s Prince Harry.

“One of the dangers of the Internet is that people can have entirely different realities. They can be cocooned in information that reinforces their current biases,” he said. Obama did not name his successor, President Donald Trump, whose hostility to traditional news media and flexibility with facts has been a common feature of his presidency.

“The question has to do with how do we harness this technology in a way that allows a multiplicity of voices, allows a diversity of views, but doesn’t lead to a Balkanisation of society and allows ways of finding common ground,” Obama said.

The interview, which was conducted in Toronto in September during the Invictus Games, which Obama attended along with former Vice President Joe Biden, also touched on the military, mental health, and climate change.

When the newly-engaged prince asked him how he felt about leaving the White House, Obama said there was a sense of “completion.”

“That was mixed with all the work that was still undone and concerns about how the country moves forward. But overall there was a serenity there, more than I would have expected.”

As part of his guest editorial spot, Harry also interviewed his father, Prince Charles. Other guest editors on the Today Show over the holiday week include a robot, Bletchley Park code-breaker Baroness Trumpington, English National Ballet artistic director Tamara Rojo, and Nigerian writer Benjamin Okri, according to the BBC. 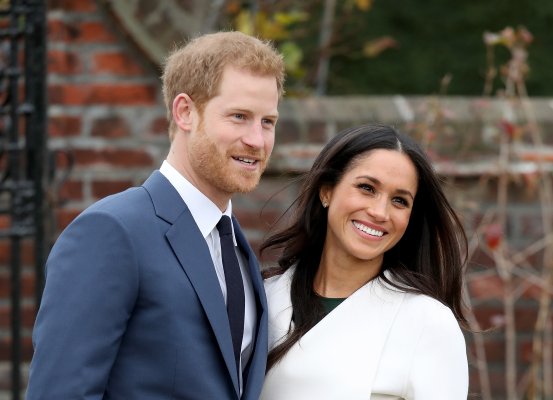