Officials said Jameson, a tow truck driver from Modesto, Ca., pinpointed Pier 39 as a possible location for a terror attack because he “had been there before and knew it was a heavily crowded area,” ABC 7 reports, citing FBI documents. He allegedly named the area for a Christmas Day attack that would possibly use explosives, according to ABC 7.

Federal authorities alleged that Jameson communicated with people who share similar views, according to ABC 7. He is also reported to have shown support for the terror attack in New York City on Oct. 31, in which eight people were killed after a truck driver struck several pedestrians on a bike path. 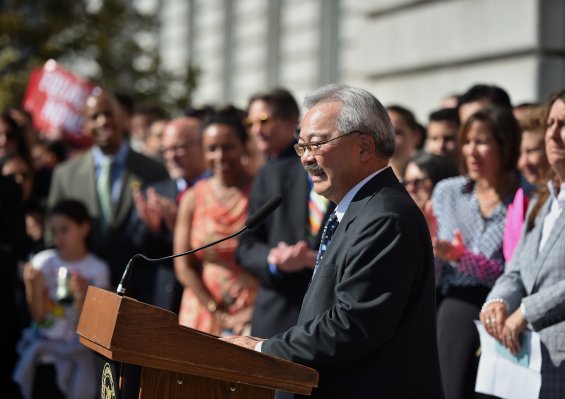