There are many different ways to celebrate the moment the clock strikes midnight on Jan. 1, but thanks to Phil Collins, we now know the most magical one.

Playing off the popular meme in which people dictate the exact time you should start playing a song on New Year’s Eve for it to hit a certain moment at 12 a.m., the legendary drummer revealed the trick to ringing in 2018 with the iconic drum break of his song “In the Air Tonight.”

“If you play ‘In The Air Tonight’ by Phil Collins on December 31st at 11:56:40 the drum break will play right as the clock strikes midnight,” he tweeted on Thursday. “Start off your new year right.”

Of course, the Internet was delighted at the prospect of testing out Collins’ theory. “PHIL COLLINS WE DON’T DESERVE YOU,” user Charlotte Wilder replied to his tweet, which has already garnered over 20 thousand likes and 11 thousand retweets. 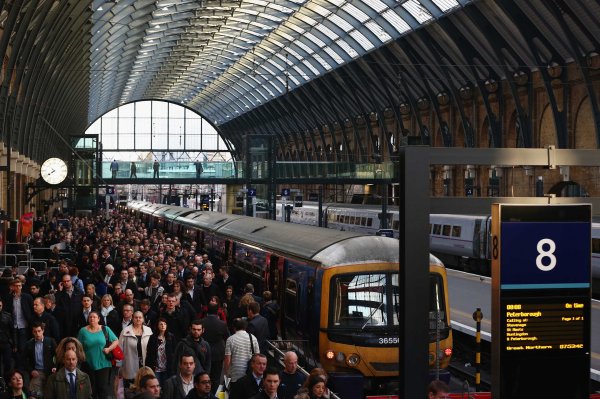 The Internet Is Sending People All Over on a Heart-Warming Treasure Hunt
Next Up: Editor's Pick