Candy Canes Are Everywhere During Christmas. Here’s Why

As Christmas approaches, stores throughout the U.S. have situated their mall Santas, put out wreaths and lined both trees and give-away bowls with candy canes — one of the most popular treats around this time of year.

Candy canes rank as the most loved Christmas candy in several states, including Delaware, Georgia, Maine, Pennsylvania and Washington, according to CandyStore.com, which surveyed more than 50,000 customers this year. Like hot chocolate, frosted cookies and fruitcakes, candy canes are an integral part of the holiday season’s edible treats. The U.S. produces at least 1.76 billion candy canes every year and 90% of them are sold in the weeks between Thanksgiving and Christmas.

Candy canes, which seem to just taste better during the month of December, are currently everywhere, being used either as decoration, a pacifier or a stirring stick for a mintier cup of coffee. But what’s the real candy cane story? How did the treat become so ubiquitous?

Peppermint and candy sticks date back to at least the 17th century in Europe. But candy canes themselves did not make their way to the U.S. until the 1800s — despite the many myths surrounding the original candy cane story.

The first documented use of candy canes in the U.S. dates back to 1847, when German-Swedish immigrant August Imgard decorated a blue spruce tree with candy canes and paper ornaments, according to the National Confectioners Association, a group that advocates for the confectionery industry. Candy canes likely spread during that time as a popular tree ornament, according to Susan Benjamin, a writer and historian of sugar, sweets and candy.

“People wanted to put the candy canes on the tree as a way to decorate it, and the hook was really just added as a way to hold it,” Benjamin told the Charleston Gazette-Mail in 2015. “So, it morphed out of the candy stick and into the candy cane.”

The red and white stripes and minty flavor did not take hold as a massively popular treat until the 1950s, when the production of candy canes became automated. Prior to that point, local candymakers would laboriously twist the peppermint candy into edible sweets.

Still, the history of the candy cane is mired in folklore, particularly among those who argue that the sweet is a symbol of Christianity. One legend suggests that an Indiana-based candymaker shaped the peppermint stick into a “J” shape to represent Jesus, with the white stripe symbolizing the purity of his birth and the red stripe later added to acknowledge the blood he shed on the cross. This origin claim has been debunked, as white candy and peppermint sticks existed in the 1600s — long before Indiana was even created, according to the myth-busting website Snopes.

Another persistent tale explaining the origin story of the candy cane says a 1600s German choirmaster made peppermint candy sticks, which were a popular treat, in the shape of a cane to quiet down rowdy choir boys — the cane shape was intended to represent a shepherd’s staff. Much like the Indiana legend, this rumor has little evidence to back it up, apart from the fact that churchgoers did like to eat candy sticks. 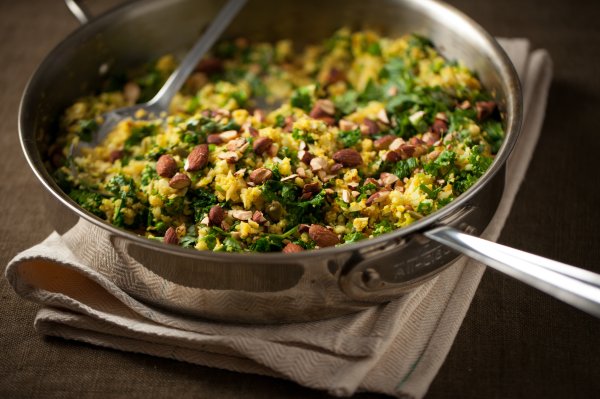