Here Are the Music Trends to Listen For In 2018

While 2017 brought us music from pop and rap heavyweights like Taylor Swift, Ed Sheeran and Kendrick Lamar, 2018 presents a wide-open field for upstarts and fresh sounds. The music world is turning increasingly to new metrics to quantify success: streaming numbers, social media popularity and global attention are more important than ever. And audiences, in turn, are seeking artists that speak to them on a more personal level. Here are TIME’s predictions for three trends in music we expect will break big in the new year.

Bringing Back the Boy Band

From ‘N Sync and the Backstreet Boys to One Direction and 5 Seconds of Summer, boy bands come in waves, and right now a new generation of groups is cresting: there are the peppy teenage social-media stars of Why Don’t We; the slick throwback grooves of a cappella-leaning Prettymuch; the fan-fueled sensation of Korea’s pop juggernaut BTS; the hip-hop vibes of Brockhampton; and the Latin answer to One Direction, CNCO, backed by Simon Cowell. Diverse in sound and composition, it’s an increasingly crowded field.

“Despacito (Remix)” by Luis Fonsi and Daddy Yankee broke records in its path to global domination in 2017. It also cleared the field for a flood of follow-up hits with Latin roots, like J Balvin’s “Mi Gente” (with a Beyoncé remix), Camila Cabello’s “Havana” and DJ Khaled’s “Wild Thoughts,” each of which riffed on traditionally Latin musical styles like reggaeton and samba. The past few years saw plenty of dancehall and Caribbean rhythms in pop and electronic music, but the rise—and return—of artists like Shakira, Jennifer Lopez and Maluma indicate that the Spanish-language takeover is picking up steam.

R&B is finding a new direction, thanks to the visionary women pushing the genre forward. From SZA’s Grammy-nominated debut to the soulful, politically minded sound of Solange, there’s a whole new soundscape emerging from this mix of personalities with distinct musical—and emotional—perspectives. This alt-R&B is female-first, lyrically vulnerable and delivered with precision; it’s a fresh genre pioneered by artists settling into their new seats at the table. 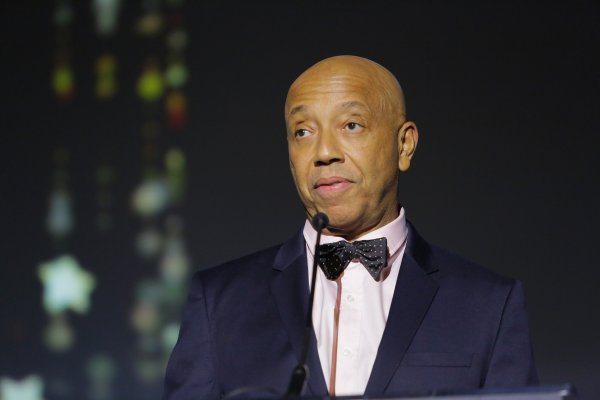