The good news: Prince Harry and Meghan Markle will marry on Saturday, May 19, 2018, according to an announcement from Kensington Palace, giving fans of the newly-engaged royal couple a date to block off for celebration and avid ceremony-watching.

The bad news: their big day falls on the same date as the 2018 FA Cup Final at Wembley, a major event in English soccer (or football, if you’re feeling Continental).

The FA Cup, short for Football Association Cup, is an annual competition for English soccer teams. In fact, it’s the oldest cup competition in the world, in which popular clubs like Manchester United, Arsenal and the Tottenham Hotspurs face off in successive knockout rounds. (Arsenal won last year.)

Naturally, this date conflict is making English fans unhappy. In an interesting twist, Prince Harry’s own brother — Prince William himself — is actually the president of the FA, and traditionally hands over the trophy to the winning team. Looks like he’ll have to eschew that particular honor this year, to his subjects’ chagrin. 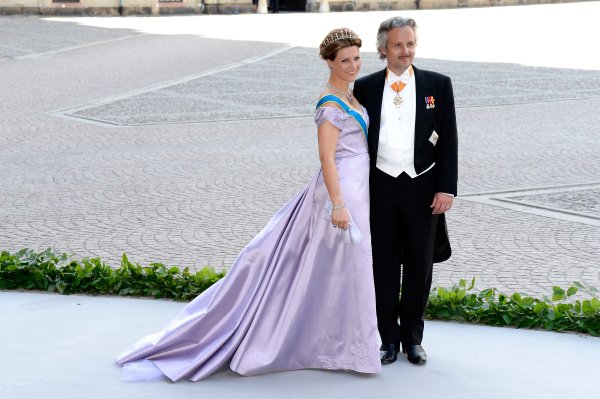 This Newly Single Princess Just Asked Santa for a Boyfriend for Christmas
Next Up: Editor's Pick