Dustin Hoffman Accuser: It's Still Hard for Women to Come Forward Despite #MeToo

The first woman to come forward with sexual misconduct allegations against Dustin Hoffman said it’s still difficult for women to accuse powerful men — even as the #MeToo movement continues to grow.

Variety reported on Dec. 14 that three more women have accused the actor of sexual misconduct. Hoffman has denied the allegations; his attorney told Variety that the new accusations were “defamatory falsehoods.” Anna Graham Hunter, who wrote in a Nov. 1 essay for The Hollywood Reporter that Hoffman had touched her behind, has written a new essay for the Los Angeles Times detailing how difficult it was to get her story published. She is encouraging other women to come forward with allegations against Hoffman.

“Many believe the pendulum is swinging too far in the other direction, or that the #MeToo movement is becoming a witch hunt,” Hunter wrote. “But the process of bringing sexual harassment stories to light is still a tedious mess.”

After her allegations were published, Hunter said she expected more women to come forward publicly — but only one initially did. She said that many women approached her privately with allegations but were reluctant to go public. One told Hunter that she didn’t want to speak out because she wasn’t sure if what had happened to her was serious enough to draw attention to, while others didn’t want their family and colleagues to know what they had experienced.

“With so many new tales of sexual harassment, it’s easy to assume — depending on your perspective — that either no rock will be left unturned or that no man is safe from accusation,” Hunter said. “But what the public perceives as an onslaught is just a fraction of what’s going on.” 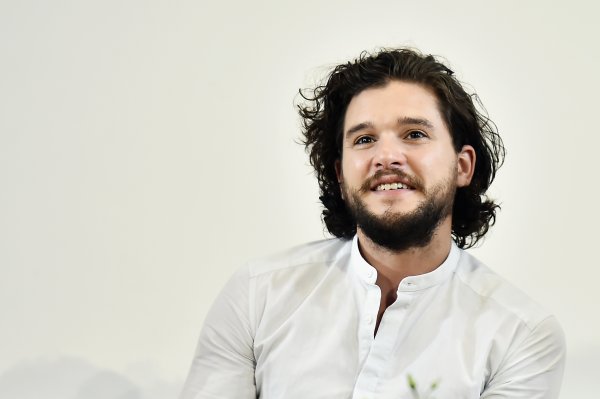 ‘It’s Just Bigger Than It’s Ever Been.’ Kit Harington on Filming Game of Thrones’ Final Season
Next Up: Editor's Pick