The Stranger Things Hopper Photoshop Battle Has Something for Everyone

A photo of David Harbour, the actor who plays the wry Stranger Things’ Police Chief Jim Hopper, is spreading a lot of cheer on the Internet.

The social media-friendly actor took to Instagram on Monday to celebrate his Golden Globes nomination in snazzy fashion. He posted a shot of himself striking a hammy pose in a festive sweater – and with him as always, his iconic hat for the hat tip.

It wasn’t long before a Reddit user snapped up the original shot to launch a Photoshop battle.

The picture became a hit as Photoshop-savvy users doctored the image into oblivion by sticking Harbour into endless situations. Holiday and Stranger Things takes? This battle has those. And he fit in perfectly in the White House with Nixon and the King, onstage with Michael Jackson, and alongside sad Keanu.

Only one photo can win. See the contenders on Reddit for yourself below. 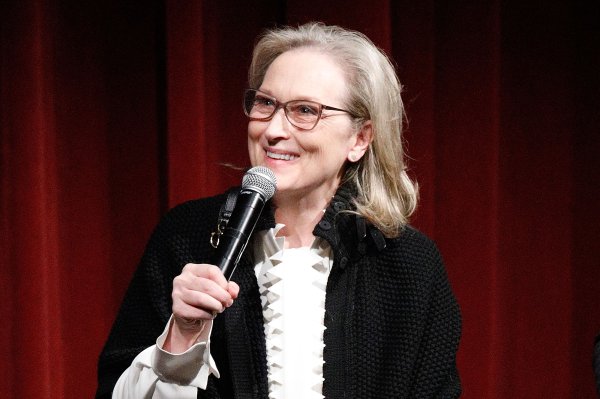 Meryl Streep Distances Herself From Being a Figure of the Anti-Trump Resistance
Next Up: Editor's Pick