The mother of Keaton Jones, a child who was in a viral video in which he speaks about being bullied, is addressing backlash after photos of her and her son posing with Confederate flags surfaced.

Jones said the photos did not have any racist intent behind them.

“I’ve said I spent most of my life being bullied and judged because I wasn’t racist,” Jones told CBS.

A photo of the family with a Confederate flag was also posted on Kimberly Jones’s daughter’s Twitter page, according to CBS.

Keaton Jones gained attention over the weekend for his video speaking out against the bullying he was facing. Jones said bullies at his middle school poured milk on him, put food in his clothes and made fun of his appearance. The video was met with messages of support and even inspired celebrities to reach out to the boy. Chris Evans, who plays Marvel superhero Captain America, invited Keaton Jones and his mother to the premiere of Avengers: Infinity War. Celebrities like Millie Bobby Brown, from Stranger Things, Patricia Arquette and Cardi B, among others also tweeted out messages supporting the student. 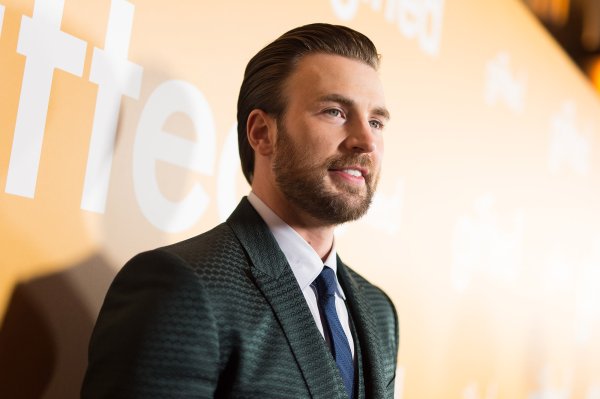