Armie Hammer is currently garnering plenty of attention for his portrayal of the casually charming American student Oliver in Luca Guadagnino’s Call Me By Your Name, a well-reviewed Oscar contender starring Timothée Chalamet.

But in a new interview, Hammer — who lives in California with his wife, actress Elizabeth Chambers, and their two children, a three-year-old daughter and infant son — seemed to already be looking forward to promoting his next project.

He plays Supreme Court Justice Ruth Bader Ginsburg’s husband Marty in an upcoming biopic, On the Basis of Sex, alongside actress Felicity Jones in the lead role. And he seems pretty stoked about the new project, for his daughter’s sake.

“I made this film for my daughter,” he told Mr. Porter Journal. “I want her to have stories of strong women who changed the world from their own ironclad will. I don’t think there are enough of these out there.” The new film will trace the early career of the now-notorious Justice Ginsburg, as she challenged gender barriers on her ascent to occupying one of the highest offices in the land.

Hammer also reflected on the post-Weinstein environment in Hollywood. “It seems like this shift is happening,” he said. “The people in power are no longer free to abuse it recklessly, which is great. For so long it was expected that the powerless would just take it.” 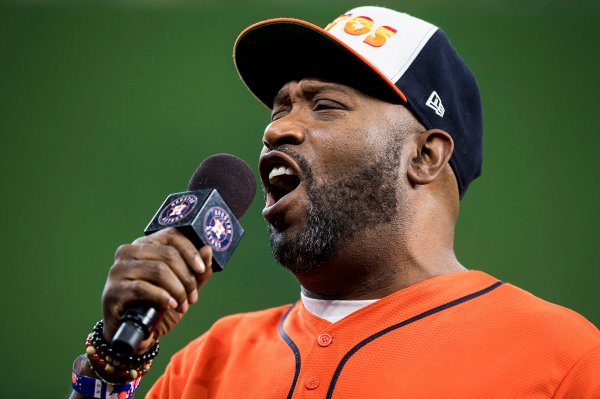 Why You Should Be Following This Rapper's Viral 'Trill Meals' Cooking Videos
Next Up: Editor's Pick