The people behind the politically incorrect game Cards Against Humanity take their jokes seriously.

Case in point: for the company’s latest hat trick, they’re building a gigantic catapult to take on President Donald Trump’s proposed Trump’s border wall. In November, the company launched a crowdfunding campaign to buy land where Trump’s wall along the U.S.-Mexico border would be constructed. The stunt is all part of the company’s six-point plan to “destroy” the wall, which it finds “preposterous.” According to the company’s web site, the idea is to stall that wall by getting the U.S. government to battle it out in court over the “eminent domain” over the land.

Determined to make good on their promises, the company announced Monday that they’ve used some of the money to buy a vacant plot on the land.

The Chicago-based company already raised $2.25 million for their mission, according to the Chicago Tribune. If nothing else, fans who gave the fill-in-the-blank card game company $15 each got a comical illustrated map, a copy of the games’ attorney’s statement of intent and limited-edition playing cards.

This is not the first Cards Against Humanity promotion to poke fun at social issues and charge people for it. Previously, the company released a set of cards “for her,” exactly the same as the original set except it cost additional $5 and was pink — the company’s way of shedding light on the gender pay cap. 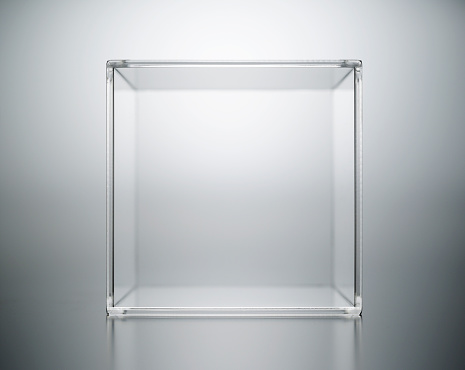 Why This Cheerleader's Mind-Blowing Invisible Box Stunt Is Sweeping the Internet
Next Up: Editor's Pick