Matt Lauer has broken his silence after sexual misconduct allegations led to his firing from NBC’s Today show.

Lauer’s former cohost Savannah Guthrie read Lauer’s statement at the top of Thursday morning’s show. In the statement, Lauer’s first since the news broke, the former anchor apologizes for his actions, but maintains that some accounts are “untrue” or “mischaracterize” his behavior.

NBC officially fired Lauer due to inappropriate conduct toward a fellow NBC employee dating back to the 2014 Sochi Olympic games. A Variety story, citing anonymous sources, detailed further sexual assault allegations against the television star, and NBC said it had “reason to believe [his behavior at the Olympics] may not have been an isolated incident.” 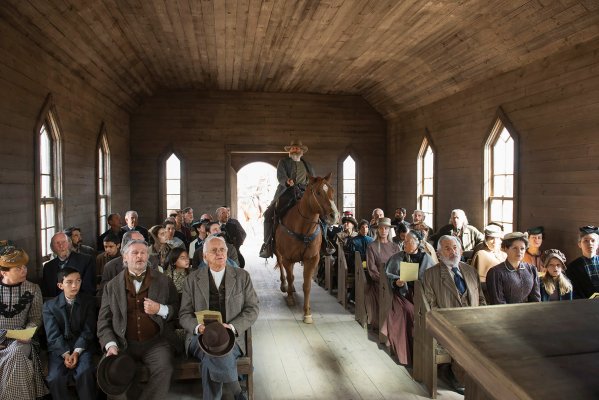 Jeff Daniels’ Godless Is a Satisfying Twist on a Classic Genre
Next Up: Editor's Pick